It’s been a little while since I posted here. Got pretty wrapped up joining forces w/some friends to thwart the relentless efforts of the city council of a certain unnamed South Austin township (that may or may not be intrinsically evil) to shut down a cancer research charity event. I’m not one to bandy about calling people evil, but there’s something wrong with a group of adults that will arrange an emergency meeting to openly declare themselves Pro-Cancer.

A rare group photo of said city council, when the gruesome sightless creatures emerge in daylight.

The slime and mucous-slathered crustaceans will obviously be dismayed to hear that a new venue was procured, and a reasonably large amount of money was raised for Livestrong Foundation (take that, you cancer-loving bastards!).

All of us involved even came out of it with a few more professional contacts under our belt – after turning a “kinda cool” event that would have brought SXSW tourists and revenue to some stuck-up (and mean, and possibly pro-cancer) township into a genuine “awesome” prime-location downtown spectacle.

You know who was also pro-cancer? Hitler. So in a roundabout way, we defeated Hitler. Again. That, my friends, is science; and how it can work for us.

In any case, hope you’ve enjoyed the writings of my new cohorts, and I intend to get this thing back on the road soon. 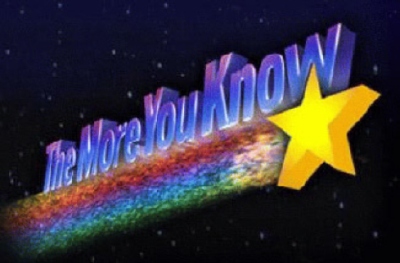